Please support the “Fundraiser for Cuba after Irma” 4 to 1 matching gift by Oct. 8th

By Wisconsin Coalition to Normalize Relations with Cuba on September 25, 2017 • ( Leave a comment )

FOR EVERY $1 THAT YOU GIVE MADE OUT TO MEDICC (which is tax deductible) for “Hurricane relief,” MEDICC and our allies in Chicago  will each double your gift, so that $4 will go to help CUBA REBUILD.  Please bring or send that to us by October 8, 2017 to: Wisconsin Coalition to Normalize Relations with Cuba, 633 West Wisconsin Avenue, Suite 1410, Milwaukee, Wisconsin 53203, (414) 273-1040. 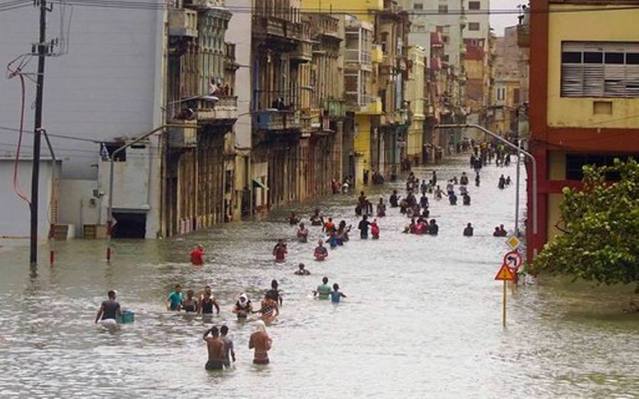 Entertainers will include guitarist & vocalist Darele Bisquera, and Troubadour Tony Baez performing songs of love and struggle from the Hispanic world, plus New Orleans jazz and a special music performance from Havana! 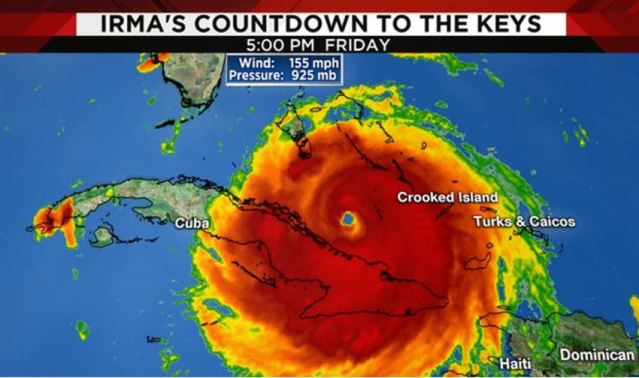 This image shows the storm over Cuba. The eye of the storm is right by Milwaukee’s old sister city of Nuevitas, which is on the northern coast of Cuba.  Irma was a category 5 Hurricane from the time it hit Cuba and for 72 hours it spent its force on Cuba, being reduced to a Category 3 when it hit Florida. As members of Congress including Rep Kathy Castor from Tampa, FL and our own Rep. Gwen Moore, wrote, “Cuba absorbed much of the impact from Hurricane Irma which lessened the damage to southern Florida and the United States.” Their letter asks Pres. Trump to use his power to lift restrictions and thus to allow U.S. companies to sell re-construction materials to Cubans

Cuba is the only area affected by the recent hurricanes which is subject to U.S. economic sanctions (as it has been for over 50 years).

Please support this event, or you can make a tax deductible donation, 100% of which will go to Cuba: by Donating to MEDICC.org’s CUBA HURRICANE RELIEF FUND NOW!