NYT: In a Rare Survey, Cubans Express a Hunger for Economic Growth

By Wisconsin Coalition to Normalize Relations with Cuba on April 3, 2017 • ( Leave a comment ) 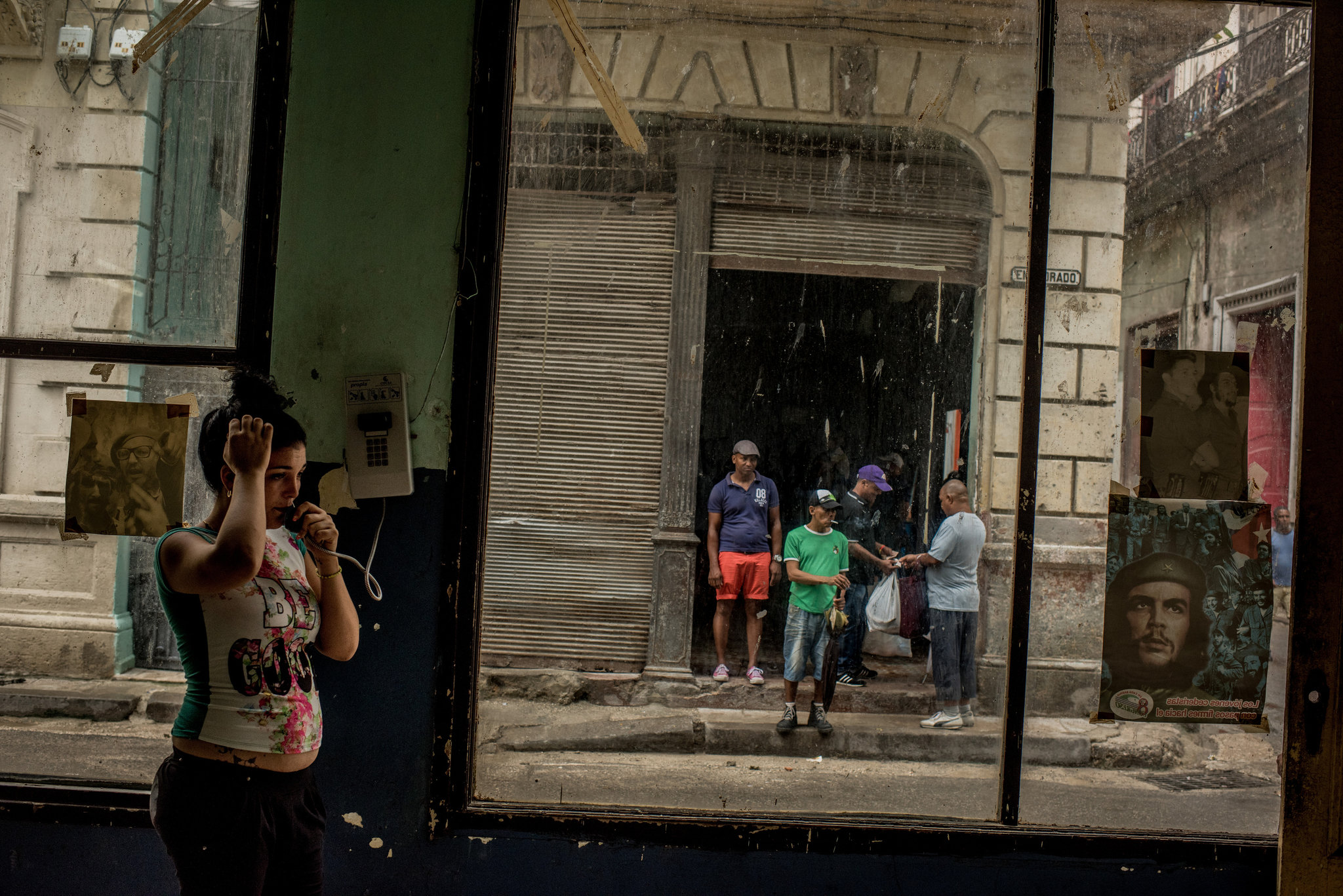 MEXICO CITY — A hunger for economic opportunity. An embrace of tourism. Hope in a new era of normalized relations with the United States.

These are some of the predominant sentiments expressed in a rare survey of 840 Cubans conducted in the country late last year by an independent research group, asking for opinions on topics from free speech to diplomatic ties to crime.

What emerges most clearly from those interviewed is a desire to enjoy a more certain, and robust, economic future.

In this, the Cuban people seem to be in agreement with their government. For the Cuban state, led by Raúl Castro, allowing entrepreneurs to open small businesses, normalizing relations with the United States and expanding tourism have been central to the country’s hunt for economic growth.

These three policies were among the most highly supported by the Cubans interviewed in the survey, done by the independent research group NORC at the University of Chicago. Eight of 10 Cubans interviewed felt tourism to the country should be increased, and 95 percent said having a high level of economic growth was an extremely or very important goal.

And yet Cubans seemed to have little faith in their government’s capacity to deliver on those goals. Only three in 10 felt the economy would improve in the next three years. And just 13 percent said the current economy was good or excellent. Three-quarters of Cubans believed they must be careful in saying what they think, at least sometimes.

Over half of those Cubans interviewed said they would like to leave the country if given a chance, and 70 percent of those individuals said they would move to the United States if they could.

The interviews were conducted in person in October and November, before the inauguration of President Trump, who has threatened to rescind President Obama’s 2014 decision to restore diplomatic ties between the nations.

While Mr. Trump has remained relatively quiet about Cuba since taking office, his administration announced it is conducting a full review of the policy and could decide to cut off ties again.

But that would not be what Cubans themselves appear to want.

Of those interviewed, 55 percent felt that better relations with the United States would be a good thing, while only 3 percent felt it would be mostly bad.