NYT: Improvisation Is the Heart of Cuban Animation

By Wisconsin Coalition to Normalize Relations with Cuba on April 3, 2017 • ( Leave a comment ) 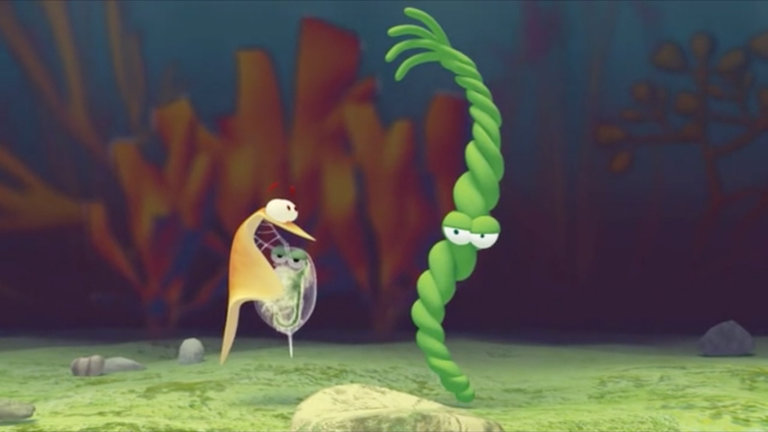 Cuba may still be under embargo with little access to the internet, but that technology deficit hasn’t stopped some of the country’s artists from venturing into computer animation.

The art form was a rarity there just a decade ago, and a lack of resources and money remain a problem. “The majority of the animators in Cuba are students in the design or art schools,” said Ermitis Blanco, founder and head animator of ÑOOo Productions in Havana. “Once you graduate, it’s not easy to continue. There are few people who keep going.”

Still, many animators have solved their internet and equipment problems by improvising. “The software we have is pirated; there are no licenses here,” Mr. Blanco said. “We do most of our work in Adobe. We have software that I don’t even know what country it’s from.”

Early in the Cuban revolution, the government invested in the country’s fledgling movie industry for the first time. This gave an artist like Juan Padrón, Cuba’s answer to Walt Disney, the means to make short propaganda films and features about a Cuban hero of the working class, Elpidio Valdés, and an allegorical take on capitalists as creatures of the night in the popular “Vampires in Havana.” But after years of economic crises and slumps, financing for the arts slowed, and that also contributed to a delay in the introduction of computer animation. Only in 2014 did state-sponsored computer animators release their first feature-length film, “Meñique.”

Cuban filmmaking is in the spotlight at many film festivals in April, including Muestra Joven, a Havana event focused on young directors, and the Havana Film Festival in New York, which is mounting a tribute to Mr. Padrón. Click here for a look at some recent shorts from the island’s scrappy animation scene.